Today we create an Undead Warlock on D&D Beyond using Van Richten’s Guide to Ravenloft. In this #DnD5e character build we will begin at level 1 and advance through level 10. Along the way, we will discuss the spells, skills and abilities selected with this build along with using the NEW Dhampir Lineage that you can find in Van Richten’s Guide.

While I provide a written layout here, I highly suggest watching the detailed video on the Undead Warlock character build for optimal information:

You can check out the full Level 10 build by viewing the Undead Warlock Level 10 Character Sheet in PDF form. If you would like to review the character sheets for Levels 5, 6, and 8 in addition to this character’s backstory, those are available on the Wally DM Patreon at the $2 per month level.

What is The Undead Warlock 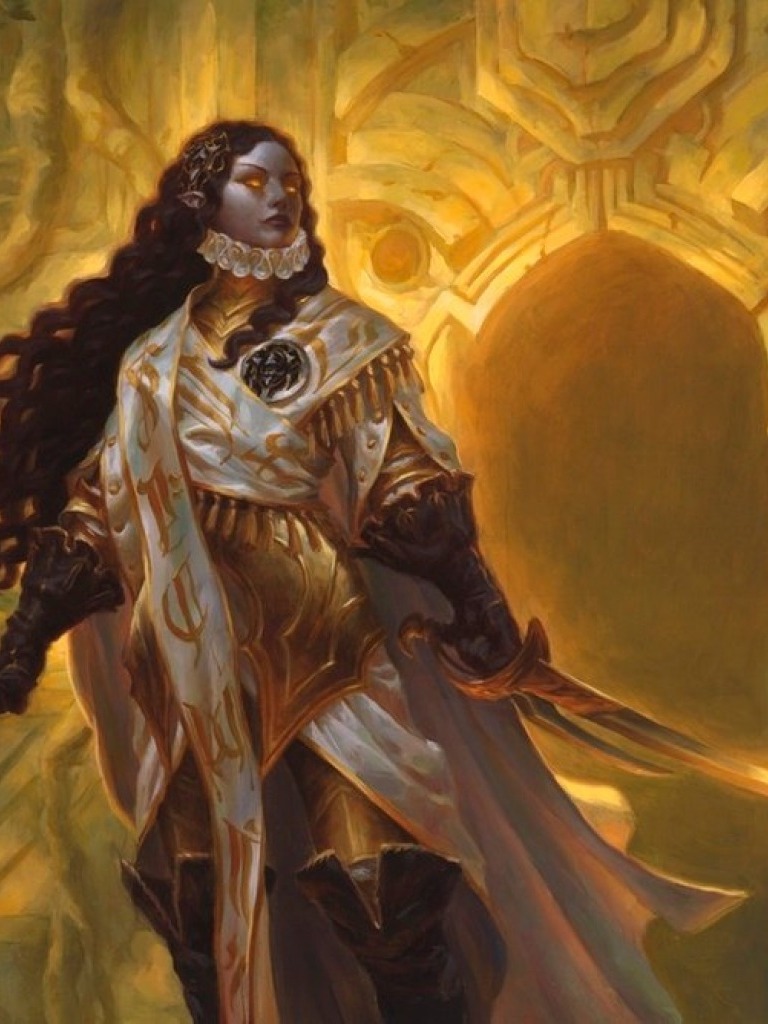 You’ve made a pact with a deathless being, a creature that defies the cycle and life and death, forsaking its mortal shell so it might eternally pursue its unfathomable ambitions. For such beings, time and morality are fleeting things, the concerns of those for whom grains of sand still rush through life’s hourglass. Having once been mortal themselves, these ancient undead know firsthand the paths of ambition and the routes past the doors of death. They eagerly share this profane knowledge, along with other secrets, with those who work their will among the living.

Beings of this type include the demilich Acererak, the vampire tyrant Kas the Bloody-Handed, the githyanki lich-queen Vlaakith, the dracolich Dragotha, the undead pharaoh Ankhtepot, and the elusive Darklord, Azalin Rex.

What is a Dhampir?

Poised between the worlds of the living and the dead, dhampirs retain their grip on life yet are endlessly tested by vicious hungers. Their ties to the undead grant dhampirs a taste of a vampire’s deathless prowess in the form of increased speed, darkvision, and a life-draining bite.

With unique insights into the nature of the undead, many dhampirs become adventurers and monster hunters. Their reasons are often deeply personal. Some seek danger, imagining monsters as personifications of their own hungers. Others pursue revenge against whatever turned them into a dhampir. And still others embrace the solitude of the hunt, striving to distance themselves from those who’d tempt their hunger.

Every dhampir knows a thirst slaked only by the living. Those who overindulge their thirst risk losing control and forever viewing others as prey. Those who resist might find exceptional ways of controlling their urges or suppress them through constant, molar-grinding restraint. In any case, temptation haunts dhampirs, and circumstances conspire to give them endless reasons to indulge.

Pick up Tasha’s Cauldron of Everything on Amazon:
https://amzn.to/3mf4PUX​

Join us on Patreon for exclusive rewards and early access to some videos. Patrons of $2 or more per month will see their name at the end of Wally DM videos and get at least 1 written copy of a puzzle per year.
https://www.patreon.com/user?u=11654127